The song is by the Beetles (image from the Beetles musical Across the universe) but I prefer to visualize it as the rallying cry for the working class or awful social situation.

The one thing I will miss about working at Target is my retail family. Much like when I was forced out of the military, I’ve had recurring dreams about people I’ve known. And it hurts.

I guess that is why I dove head first into Shokugeki no Soma (English title: Food wars.) Basically, it’s the story of a culinary high school where kids from around the world work towards becoming the best version of themselves as artists, chefs, and leaders.

And Yes, this is my second Food wars post. but this will be a much deeper examination than Rockstar.

The son of a restaurant owner,  his father left the school as a teen because he was suffering from burn out. Will the same thing happen to Soma? I seriously doubt it. Much like all of the characters on the list he has gone through the proverbial ringer and came out stronger for it.

He started season 1 as a cocky brat who assumed the school was full of industry rich kids who had never worked a day in their lives. Nothing could be further from the truth.

In season 2 and 3, in the face of dictatorship, he steps up and literally (into TV cameras) encourages anyone and everyone to stand up for who they are as artists and human beings.

IRL people like Soma are few, and (more often than not) don’t have the power to make change the way he did. I guess that’s why ideally we should all strive to be the Somas of our own lives.

The damsel in distress- Megumi Tadokoro 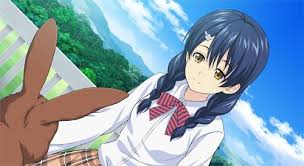 I would go as far as to say Megumi is the most popular female character due in part to her relatability. She came to the school as the best chef in her remote, rural fishing village. But at the beginning of season 1, she was close to flunking out.

She’s the average girl, who really does try her best, but keeps getting screwed over. During an exam, she tries to avoid getting trampled and as a result, she loses out on the key ingredients.

When Soma confronted the teacher the guy admitted to purposely not putting out enough ingredients (he set up all but the fastest/most aggressive students to fail.) A series of events ensued resulting in Megumi being allowed to stay.

As the series progressed she has not necessarily learned how to stand on her own two feet, but rather how to play to her strengths and run with the pack. Like Princess Peach in Super Mario (when you play 4 players) she is seen competing alongside Soma and the best of the main cast, going into the battle against the elitist villains of the series.

IRL so many of us are like Megumi. Not necessarily that we need help, but we need someone to stand up for us. Or to just set an example of what it is to be brave. 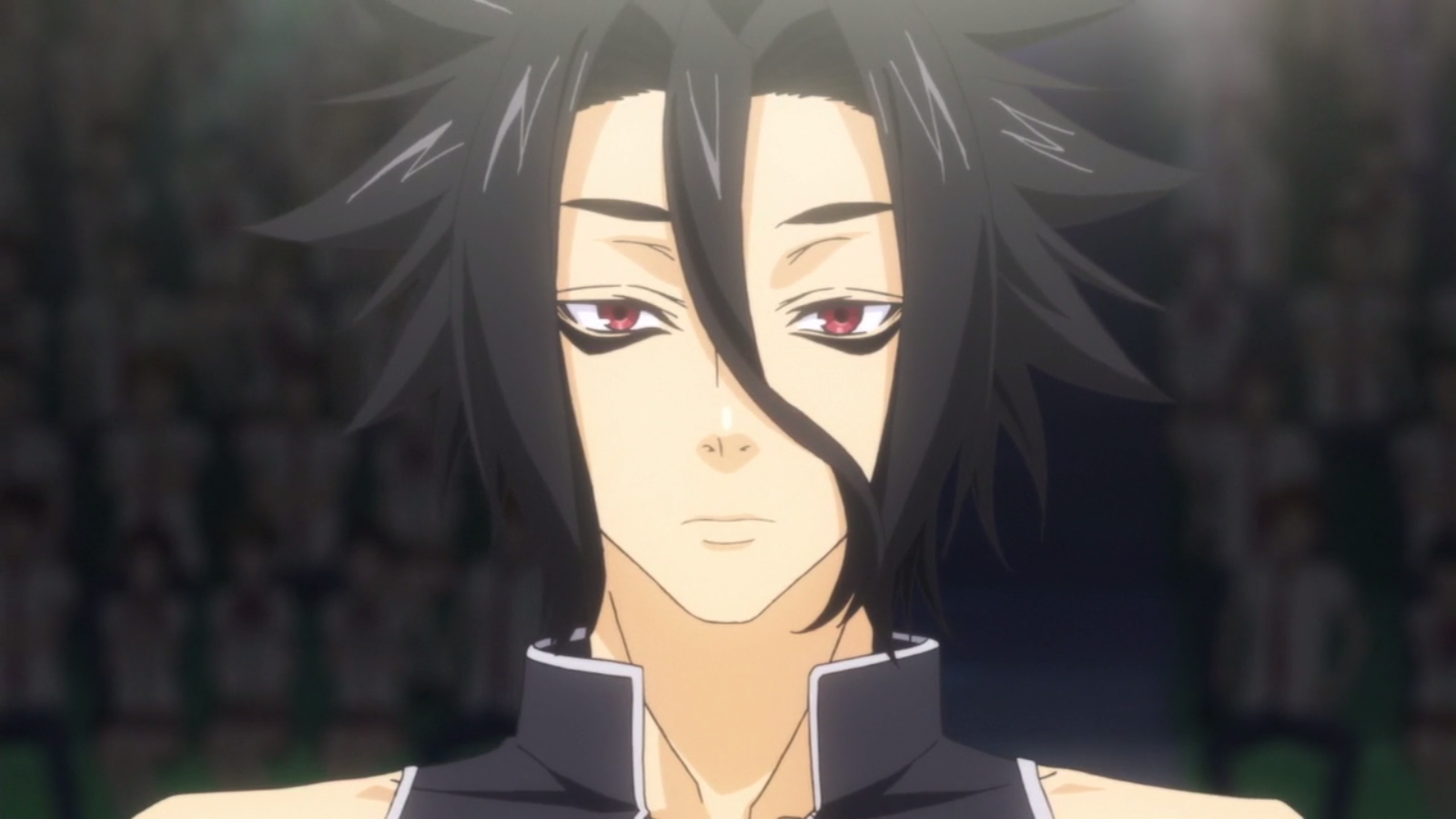 Ryo was an orphan who, as a child, ran his own pub. The hardest worker who reaps the no reward, nor does he care to.  In season 2 he made a comment that having people cheer you on and support you makes you weak as a person.

Then in season 3, there was an episode where Ryo took on a guy who was coming off a run of 30+ victories. And the only reason he did it was that the guy called him a low-class loser.

All of the main cast was cheering Ryo on. Not that he paid them any mind. He worked hard for himself because that was what made him feel strong. But he didn’t tell them to be quiet or STFO. And after the match when certain characters called his win, a win for the resistance- he didn’t deny it.

IRL most people are like Megumi, but we aspire to be like Ryo; to work hard for the sake of working hard and maybe just maybe the day will come with the rest of the world takes notice.

Ryo works for Alice (her family adopted him) but beyond that Alice sees herself as the leader of anyone she comes in contact with (hence the picture.)

She volunteers to rescue her cousin (and get stuck in the middle of a rainstorm with no place to go), she volunteers to run a festival booth (which she nearly bankrupts with her ‘creativity’). But when her evil uncle causes a mass expulsion of the majority of the cast she screams and pouts until the expelled kids are allowed to stay and witness the remaining cast try to win control of the school.

She is bossy, but both in both Anime and IRL: bossiness (I guess what Alice does could also be called “team building”) can be useful when it results in sticking it to the higher-ups.

Or getting someone out of an emotional slump.

There was an article called top 10 anime characters who can ‘Adult.’ And Akira was on that list, for good reason. Introduced late in season 1, he is an orphan adopted by a woman who would have only been a grad student at the time. (Now a department head.) He is a hard worker taking on research projects, in additions to facilities management.

He has a super sense of smell. But unlike other characters who grew up in kitchens, Akira grew up homeless. Whatever he knew about food was just enough to not die in the streets. So in season 3, when he is recruited to the bad guy’s side, under threat of losing the only home he had ever known. It doesn’t take much for him to be swayed. 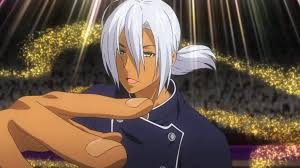 When he was defeated, he wanted nothing more than to keep to himself (staying behind at the school while the rest of the cast was engaged in battle.)

Alice said, “We have an unbreakable bond as fellow freshmen above all else.” As she invited Akira and all of the main cast to stand against the villains, even if that means sitting in a display cage surrounded by the villain’s cheering section.

If you like you can attempt Ryo’s Salmon Coulibiac (Salmon wrapped in rice, a spinach crepe, and brioche dough that looks more like puff pastry)- which contains a hidden layer of hand-made dried bacon seasoning. or!- 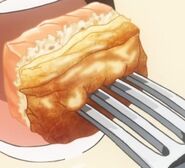 take this recipe salmon with pecan crunch coating and replaced the pecans with cooked crumbled bacon.

4- Parchment paper is the greatest thing ever-

On the show Ryo made bags using “heatproof film” but the recipe in the manga thoughtfully pointed out “Parchment paper and twine” can also be used.

This brought about my love of parchment paper. – works like baking mats with the cost and convenience of foil! But unlike foil it’s nonstick and if you leave something in the oven to the point of burning it will actually come off (and might still be edible.)

3- You can literally make a meal out of anything in the kitchen cabinet.

2- You’ll never be able to cook at the same magical intensity of the teens on the show, but it’s still fun to try.

1- A culinary show about remarkable young people coming together to work as a team and lift each other through inspiration and encouragement- beats watching a bunch of drama queens throwing each other under the bus. (Isn’t that right, Red team?)